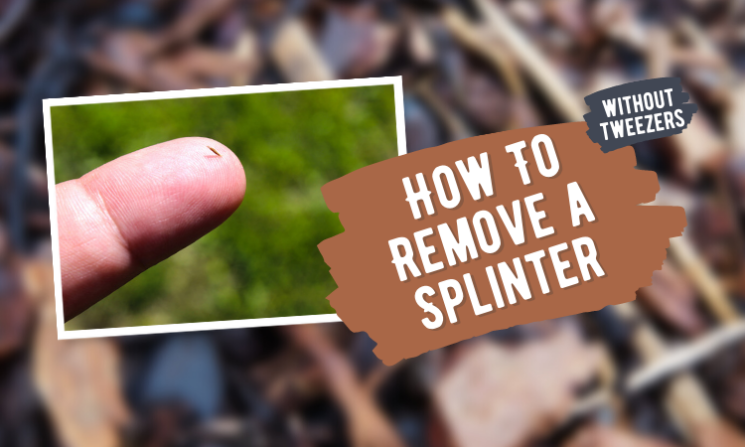 Getting a splinter is no picnic. A sharp sliver of wood lodged under your skin will ruin your day whether it’s painful or not. 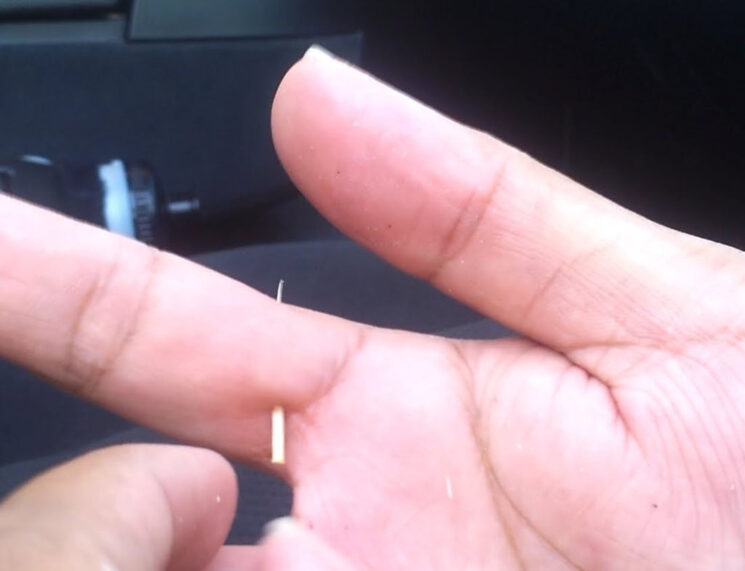 Thankfully the good folks at Survival Life, Nature Hacks, and The Healthy Home Economist came up with some pretty nifty ways to remove a splinter.

Let’s check them out.

11 Ways To Remove a Splinter

Put Bacon fat on the splinter then cover it with a band-aid over night. 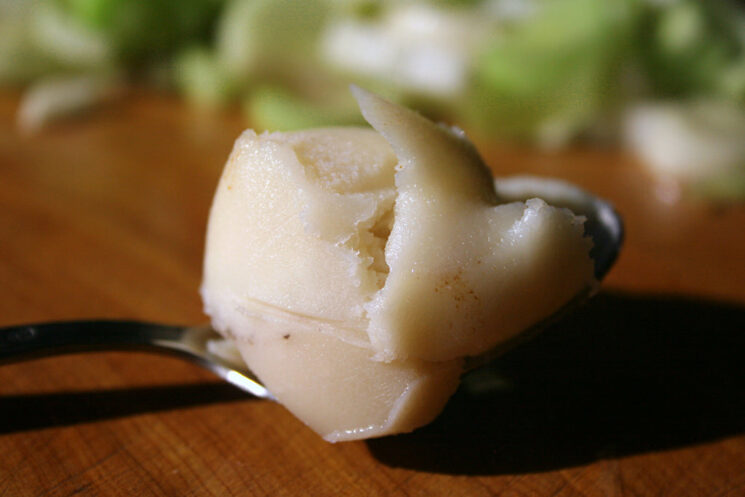 Rub Castor oil on the area, cover it up, and leave over night. 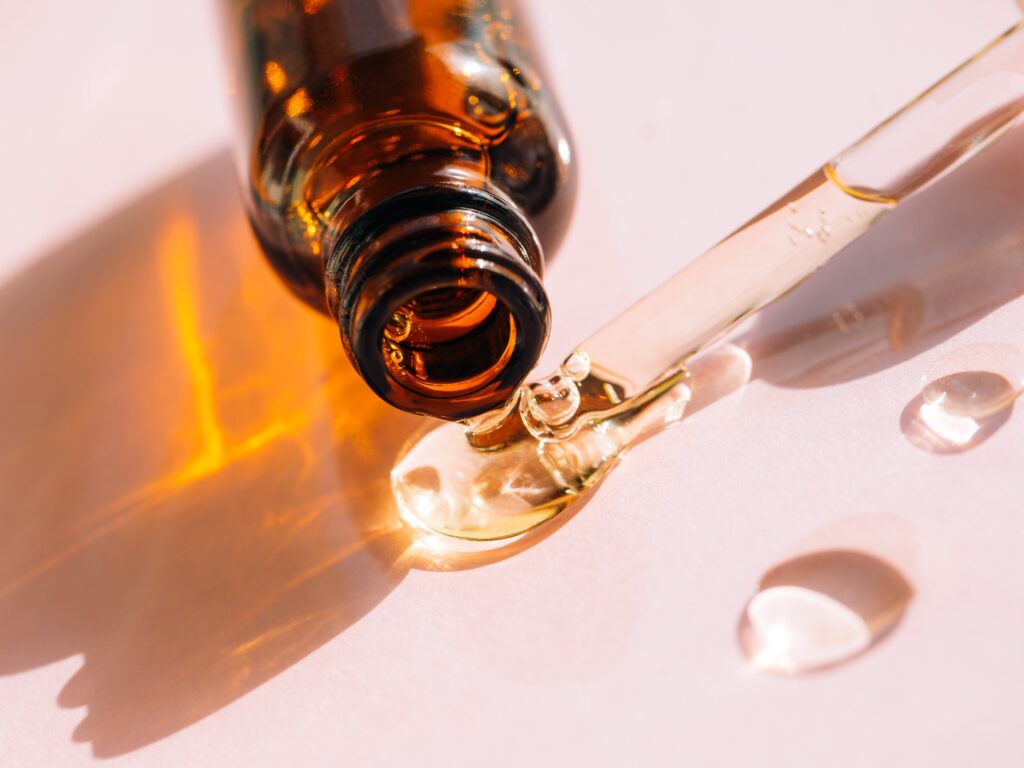 Clear Nail Polish Can be used if smeared onto the splinter and then ripped off once dry. Remove the polish against the grain of the splinter. 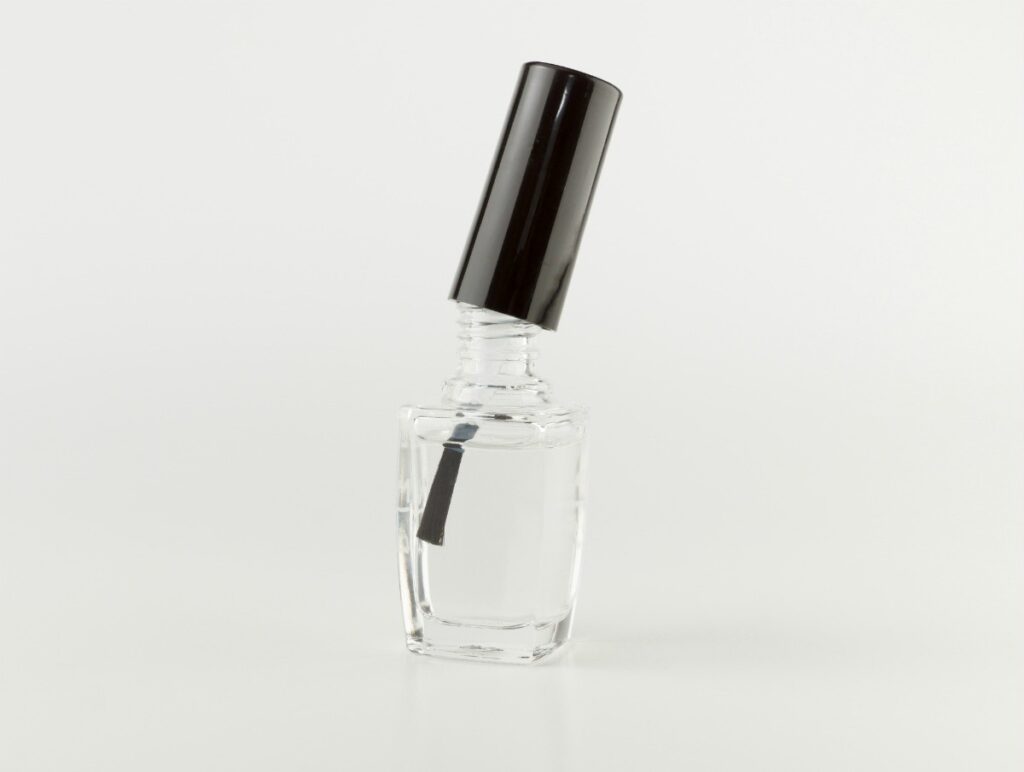 Epsom salt can be used in a hot bath. The splinter should loosen up and fall right out. Just try not to sit on it in the tub once it falls out. 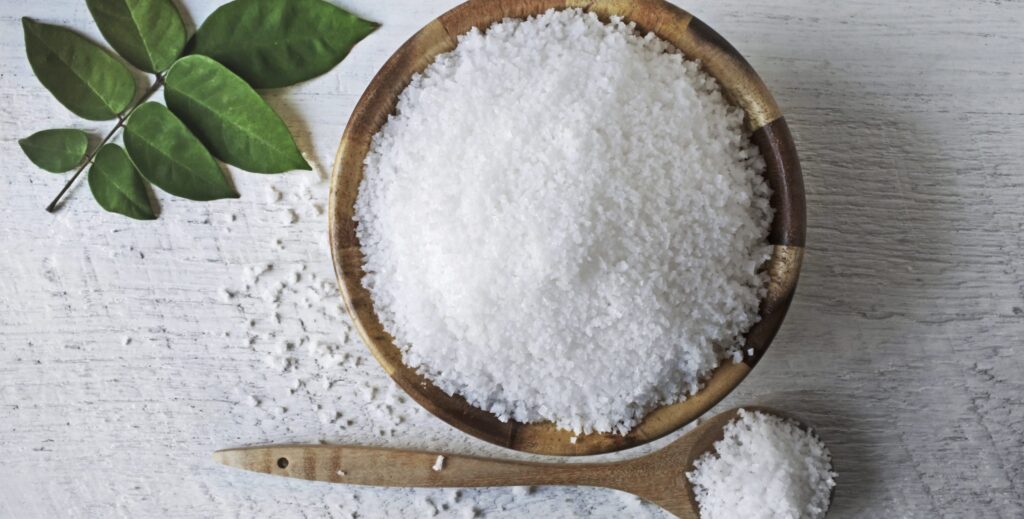 Hot water in a glass. Place the affected area over the glass so that the opening is covered. This creates a suction and the warm steam softens up the skin. 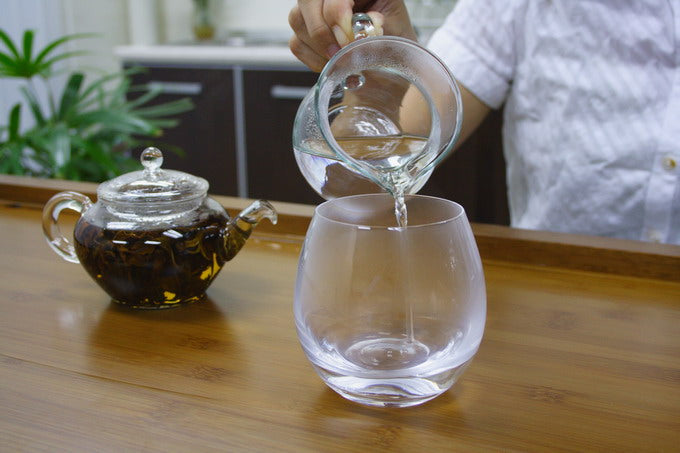 Hydrogen Peroxide can be used if the splinter area is submerged in the liquid for a few minutes. 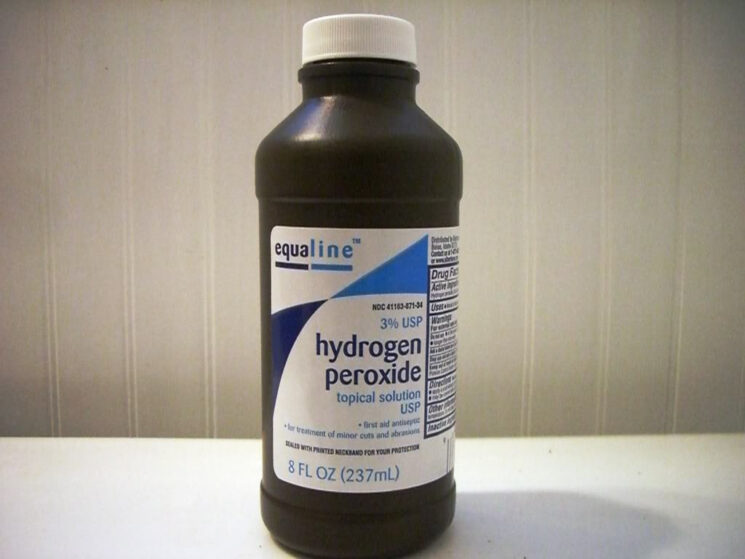 Essential oils such lavender or Thieves oil which is a combination of Clove, Lemon, Rosemary, Cinnamon and Eucalyptus can be used to remove a splinter. Simply rub the oil on the splinter and let the oil do its magic.

Onions can be used if you cut a small chunk off and leave it on your splinter overnight secured with a band-aid or piece of tape.

Tomatoes can also draw out splinters overnight. Just remember to cover the area and put a towel down or you will ruin your sheets. 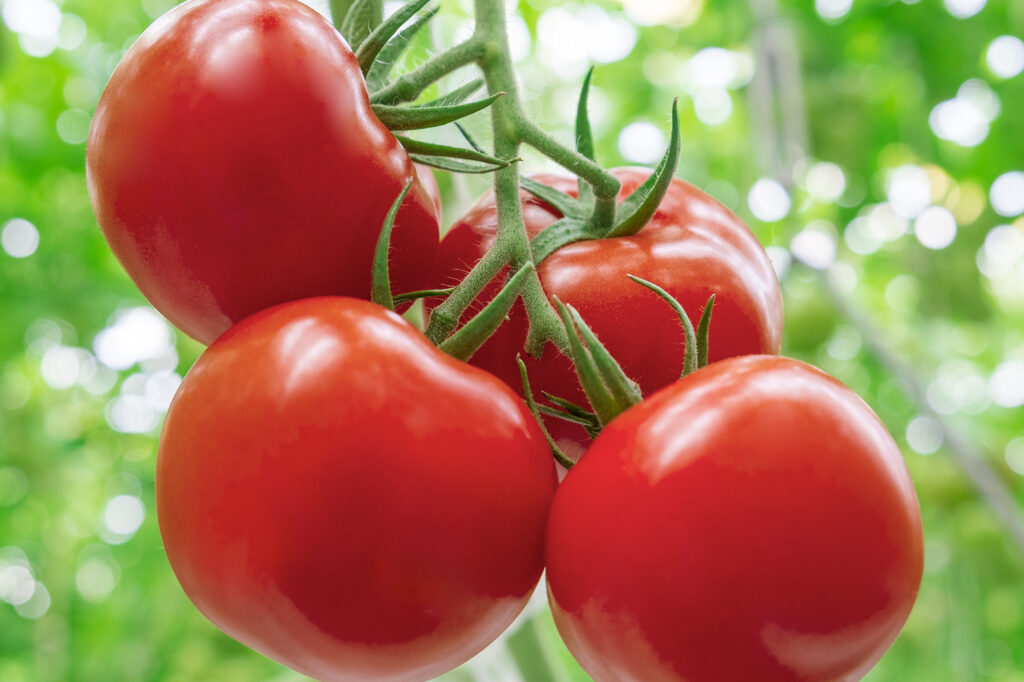 10. Peel it Off with Duct Tape

Duct Tape can fix everything, including splinters. Leave a piece of tape on the area for 30 minutes. Then slowly peel off the tape and watch the splinter come right out. 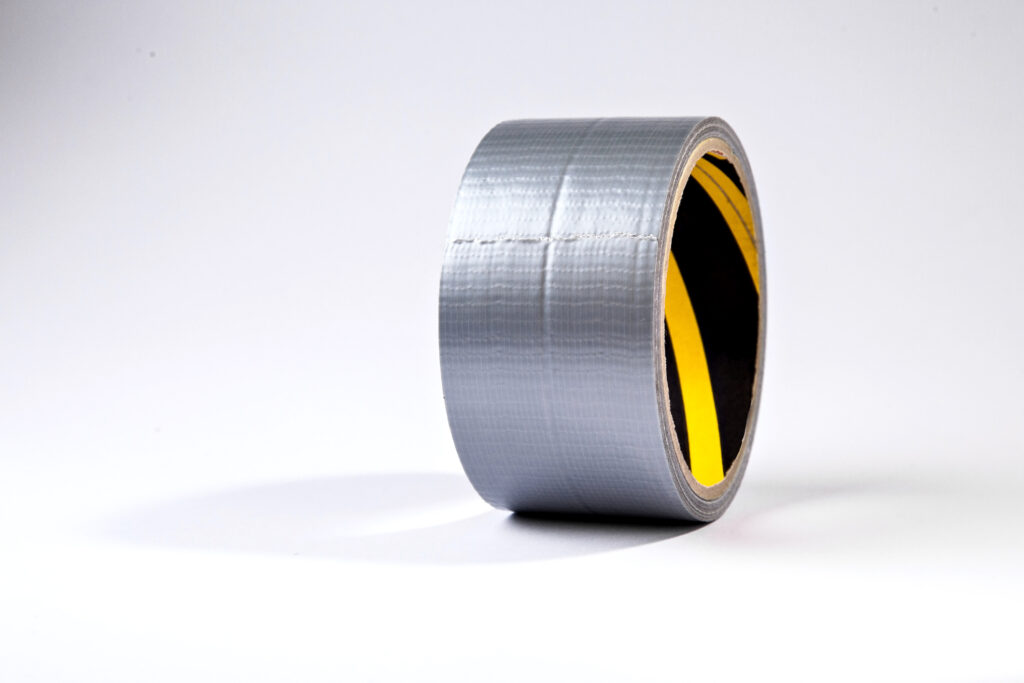 Don’t have any of these? Use your survival knife to cut the splinter out. Disinfect the blade first with fire or peroxide.