Now that the whether is warmer, big social functions like the one posted in the video below become very common.

Big gatherings like this can be a great time, and usually end well.

The problems occur when you start mixing hot weather, alcohol, and a lot of guys trying to prove themselves.

Don’t be there when it happens 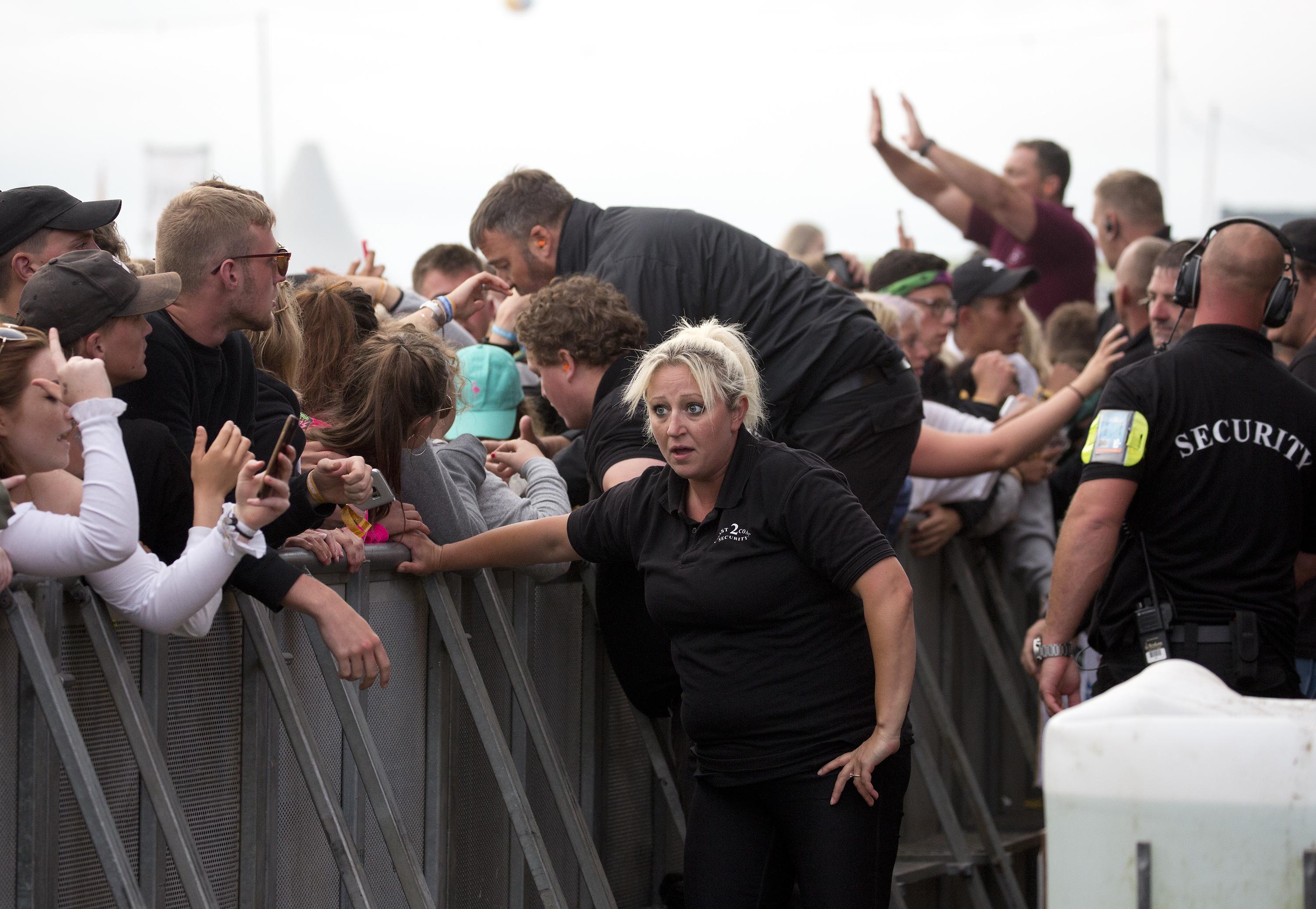 Don’t go to public gatherings with lots of booze and hot weather, it’s a bad mix. If you do so anyway, know that brawls can happen in an instant.

One moment you’re having a good time with friends and the next five idiots crash into you as they trade punches, kicks and worse.

If you get so messed up you can’t see what’s going on, it’s easy to get blindsided by such a brawl.

Either don’t get ripped at all or stay sober enough so you can at least react when it goes down.

It’s not rocket science: when a brawl breaks out, leave the area right now.

Best is to go home but if that’s not an option, then distance yourself from the closest combatants right away. One moment, the brawl is right in front of you, the next it moves off ten yards to your left.

Five seconds later, it can be right in front of you again, further away or it might not have moved at all.

Here’s the thing: every time the fight moves, it can pick up additional combatants.

Because when the fighters plow into somebody who isn’t involved (and perhaps wasn’t paying attention even though they should have), they can easily get drawn into it too.

And so the brawl moves around and potentially grows at the same time. 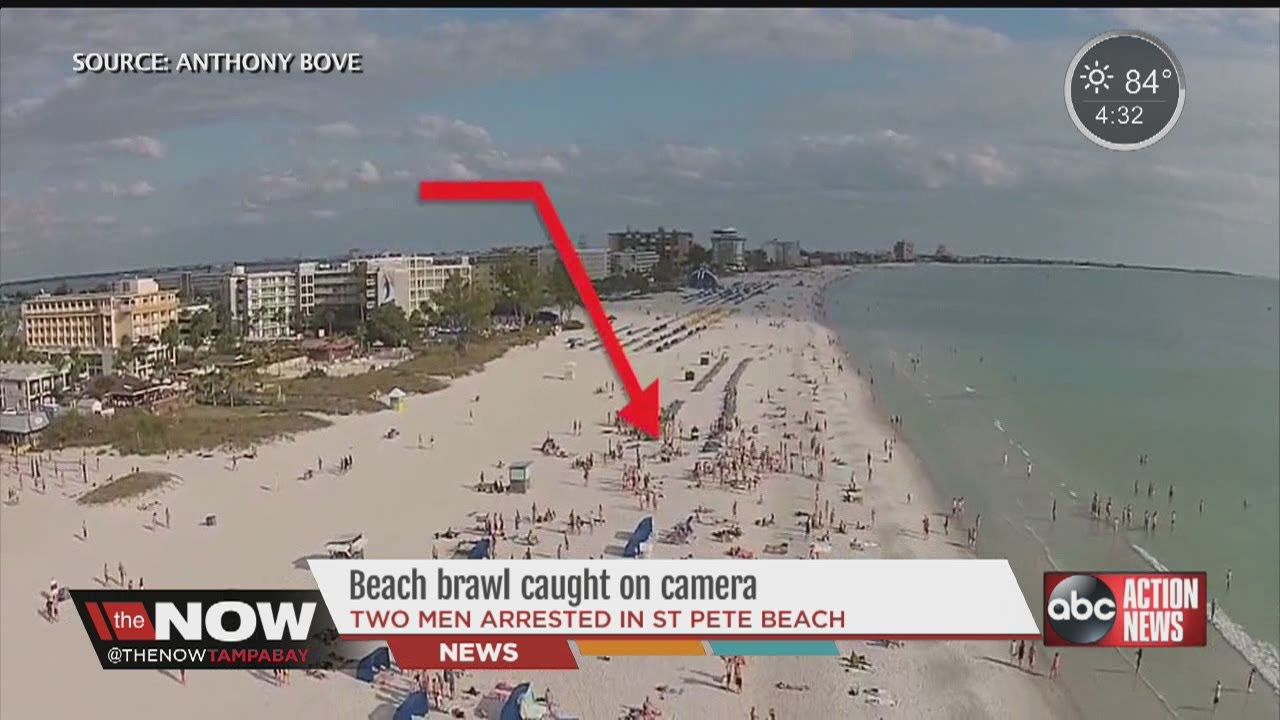 Throughout this video, you’ll see several guys itching to get into the fight. They’re almost bubbling over with eagerness to get a sucker punch in on somebody who isn’t looking.

It’s called “a freebie” and it’s probably fun if you’re into that kind of cowardly stuff. That said, as soon as you do, chances of somebody doing the same to you or you getting dragged into the melee go up big time.

So no matter how much you’d like to hit somebody, get a grip.

And leave. How do you prepare your inner monkey to do just that? See next point.

Think long term before you go to such a place

What is your goal in life? To have fun and have a good time as long as you can? Or to have fun without bounds right now and whatever happens, so be it. If the former, then you might want to let it slide when one of the brawlers slams into you and spills your drink all over your favorite shirt.

Hard on the ego, yes. But think long term: if you end up like the guy with the white wife-beater at 2min20, you might wake up in the hospital, end up crippled or worse. All of which sucks. If the latter and you end up knocking a guy out like that: welcome to the wonderful world of Youtube and CCTV!

Do you honestly think that with that big a crowd you won’t be recorded on video as you punch a guy in the jaw, he falls unconscious to the floor and ends up a vegetable afterwards?

Guess who gets to spend time in prison, loses his wife and kids and can spend the rest of his life paying off the damages a court will award the plaintiff or his family when they sue the crap out of you?

Yup, it’s you… By the way, if you think you’ll be able to argue self-defense in such a case, good luck with that! A reasonable man doesn’t get involved in brawls when he doesn’t have to.

A reasonable man leaves. Guess what? The law looks a what a reasonable man would have done in the situation you were in. Decking a fellow idiot because you felt like it is not it…

You’re not off-limits, no matter how pretty you are 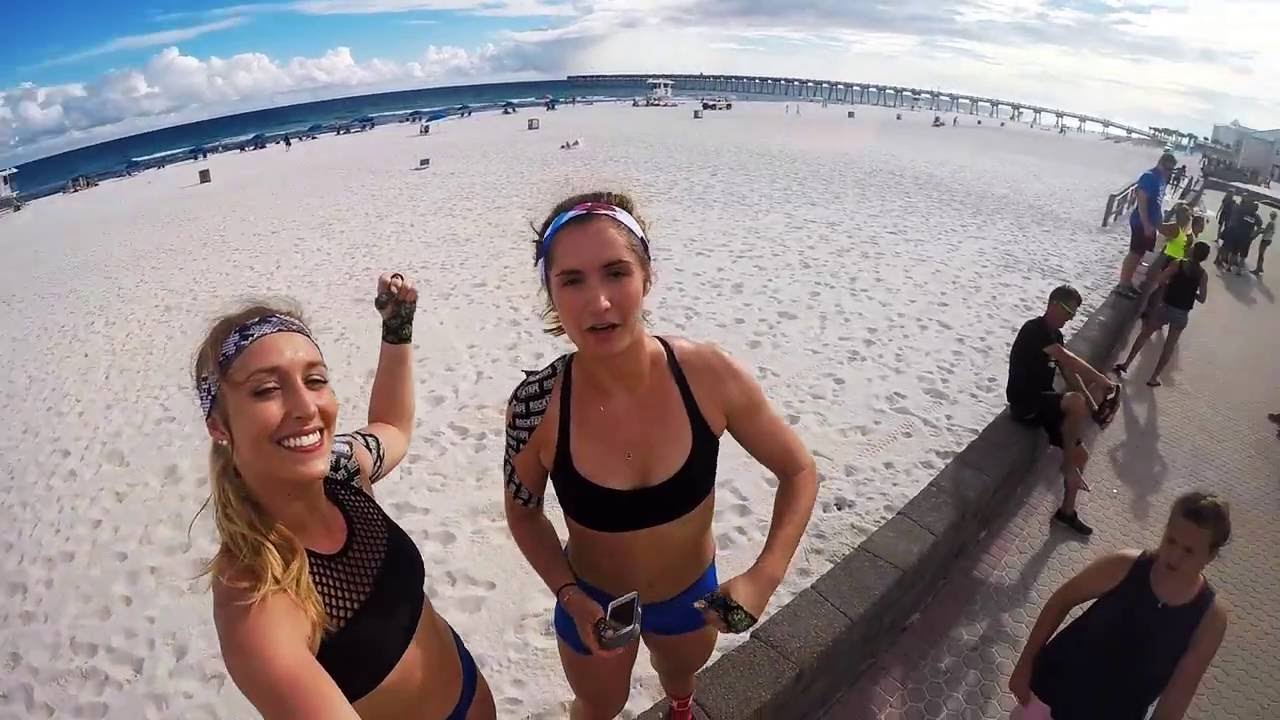 Look at all the women present in that brawl. Some of them just stand there looking at it, others shout at their man to stop fighting, still others shout at another one for hitting her guy and so on.

The best one I saw was the blond with the sunglasses at 2min30: she turns her back on the brawlers, walks a few steps and then stands there… Then she walks a few steps again. She should have made a beeline to safety and at the very least checked behind her.

So for the ladies: leave, leave, leave. If need be, leave the idiot of a boyfriend you’re with if he wants to join the melee or watch and cheer from the sidelines. But do leave. You do not want to end up smack in the middle of that brawl.

Read the the full article at Wimsblog